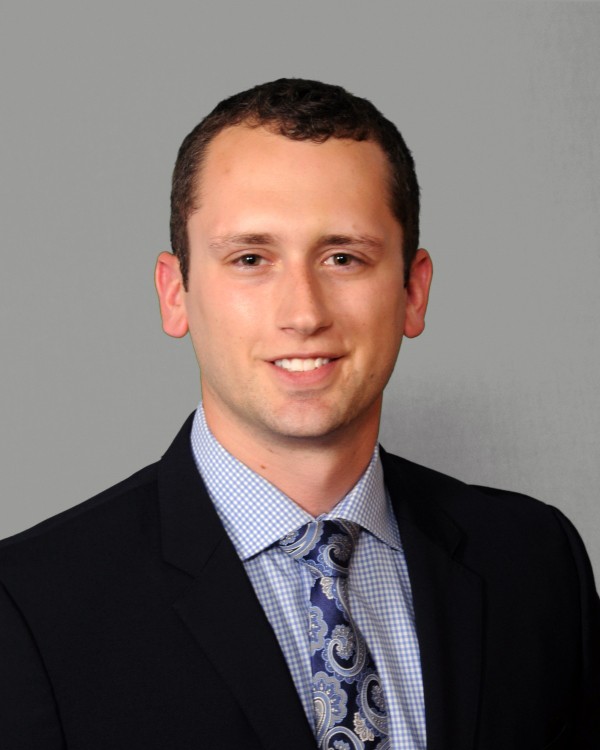 MAJ (Dr.) Nathanial R. Miletta is the Chief of the Laser Surgery and Scar Center at San Antonio Military Health System. He has extensive experience in laser surgery, completing his dermatology residency at Walter Reed National Military Medical Center, where he first began treating wounded warriors. Following his residency, he then spent a year completing a Dermatologic Surgery Fellowship at the Massachusetts General Hospital, where he also treated burn patients at the Shriners Hospitals for Children. He has also been involved in numerous clinical research studies, publications and book chapters in the areas of laser surgery and long-term casualty care.

MAJ Miletta deployed to Afghanistan as a field surgeon and participated in acute trauma care such as amputations and burns. At his home station, his research and clinical care focus on conditions of the skin that affect wounded warriors. Examples include utilizing CO2 laser for burn and trauma scars, using microwave energy devices to permanently stop sweating on residual limbs, and laser hair removal to eliminate folliculitis and ingrown hairs.

Combat & Casualty Care had the opportunity to speak with MAJ Nathaniel Miletta (Dr.), Chief of the Laser Surgery and Scar Center (LSSC), Brooke Army Medical Center (BAMC), Joint Base San Antonio-Ft. Sam Houston, Texas, regarding some latest techniques and efforts to bring advanced quality of life to patients suffering from burn and other scar-causing wound trauma.

C&CC: What is the primary mission of the Laser Surgery and Scar Center at the San Antonio Military Health System?

MAJ Miletta: The Laser Surgery and Scar Center (LSSC) represents a joint service effort of both the Brooke Army Medical Center and the 59th Medical Wing Department of Dermatology at the Wilford Hall Ambulatory Surgical Center. The effort is a commitment to providing wounded warriors access to the most advanced dermatologic technologies and conducting cutting-edge research in order to optimize long-term trauma outcomes. With 23 energy-based treatment platforms and several advanced surgical devices, the Laser Surgery and Scar Center is the largest center of its type in the U.S. Department of Defense and among the largest in the country. Our center is committed to treating the entire wounded warrior, including the functional, symptomatic, and aesthetic impairments of the skin that impact health-related quality of life.

C&CC: How does the Laser Surgery and Scar Center intend to achieve its mission?

MAJ Miletta: The LSSC developed in response to the disorders of the skin in our wounded warrior population. Since skin is the largest organ system of the body, skin injury or disease can significantly impact our patients. From the time of its inception through today, our focus has been on long-term burn and trauma patients with functionally limiting and disfiguring scars as well as, addressing residual limb skin issues in the traumatic amputee population. We’ve done this by using energy-based technology platforms and dermatologic surgery procedures in novel ways to benefit our unique patient population. Moving forward, the center is also implementing or conducting clinical research with a focus on tissue regeneration and normalization to include: platelet rich plasma containing growth factors, harvesting of stem cells from fatty tissue, melanocyte transplantation, micro-needling, microwave destruction of sweat glands, hair transplant for burns, and laser-assisted drug delivery.
In order to strive toward these goals, we are proud to maintain collaborative clinical and research relationships with the Center for the Intrepid – Brooke Army Medical Center, Institute for Surgical Research Burn Center – Medical Research and Materiel Command, Massachusetts General Hospital – Harvard Medical School, and the Shriners Burn Hospital for Children – Boston.

C&CC: Can you provide an example of how the Laser Surgery and Scar Center benefits our patients suffering from long-term burn and trauma scarring?

MAJ Miletta: Absolutely. The current evidence suggests that 32 to 72 percent of burn survivors will go on to develop hypertrophic, or thickened, scars that are often symptomatically, aesthetically, and functionally debilitating. My mentor, Colonel Chad Hivnor MD, pioneered the use of carbon dioxide laser in the treatment of burn and trauma scars in wounded warriors using a technique called fractional photothermolysis. Fractional photothermolysis creates a pixelated pattern of heat-related injury to the treated scar. Through the destruction of microscopic columns of tissue up to four millimeters deep, stem cells and fibroblasts within the skin replace the scarred tissue with normal, uninjured collagen.

Although only a fraction of the target is treated, collagen remodeling and improvements in skin architecture are seen throughout the scar. Through research conducted at the San Antonio Military Health System, we have demonstrated that these microscopic regenerative changes translate to a 54 percent increase in scar extensibility and 34 percent increase in elasticity with only three laser treatments. The innovative use of this technology has resulted in a paradigm shift in the way physicians treat scars in both the military and civilian medical systems, allowed numerous wounded warriors to return to active duty, and optimized quality of life for many military and civilian burn and trauma scar patients.

C&CC: Similarly, in what ways has the Laser Surgery and Scar Center benefitted the traumatic amputee population?

MAJ Miletta: Traumatic lower extremity amputees utilizing prostheses often report dermatologic issues at the residual limb-prosthetic interface. In 2010, a survey of 481 wounded warriors with lower extremity amputations from the Vietnam, Operation Iraqi Freedom, and Operation Enduring Freedom conflicts found that one of the largest detractors from overall prosthetic satisfaction was excessive hair and sweating at the residual limb. With approximately 1,800 wounded warriors with lower limb amputations since 2001, military physicians have been performing permanent laser hair reduction for years to alleviate issues related to the hair follicle such as infections, ingrown hairs and discomfort. However, excessive sweating often has a greater impact resulting in impaired fit and function of the prosthetic limb, skin irritation, and chronic wounds.

For years, physicians extensively injected the residual limbs with high doses of botulinum toxin that would reduce sweating for three-month intervals, before returning to baseline. With hopes of finding a permanent solution, the Laser Surgery and Scar Center is currently conducting an Institutional Review Board-approved trial investigating a novel, non-invasive microwave technology that permanently reduces sweating in the underarms. With slight treatment modification, this same technology is being evaluated as a permanent solution for sweating at the residual limb-prosthetic interface. Early results have been incredibly promising with lower limb amputees reporting a 40 to 80 percent reduction in sweat reduction with one treatment. Of our first eight patients treated, two have the intent of returning to active duty status and the others to improve their baseline quality of life. We hope the lessons we learn from these studies can be generalized to the civilian population in order to benefit the much larger population of civilian amputees.