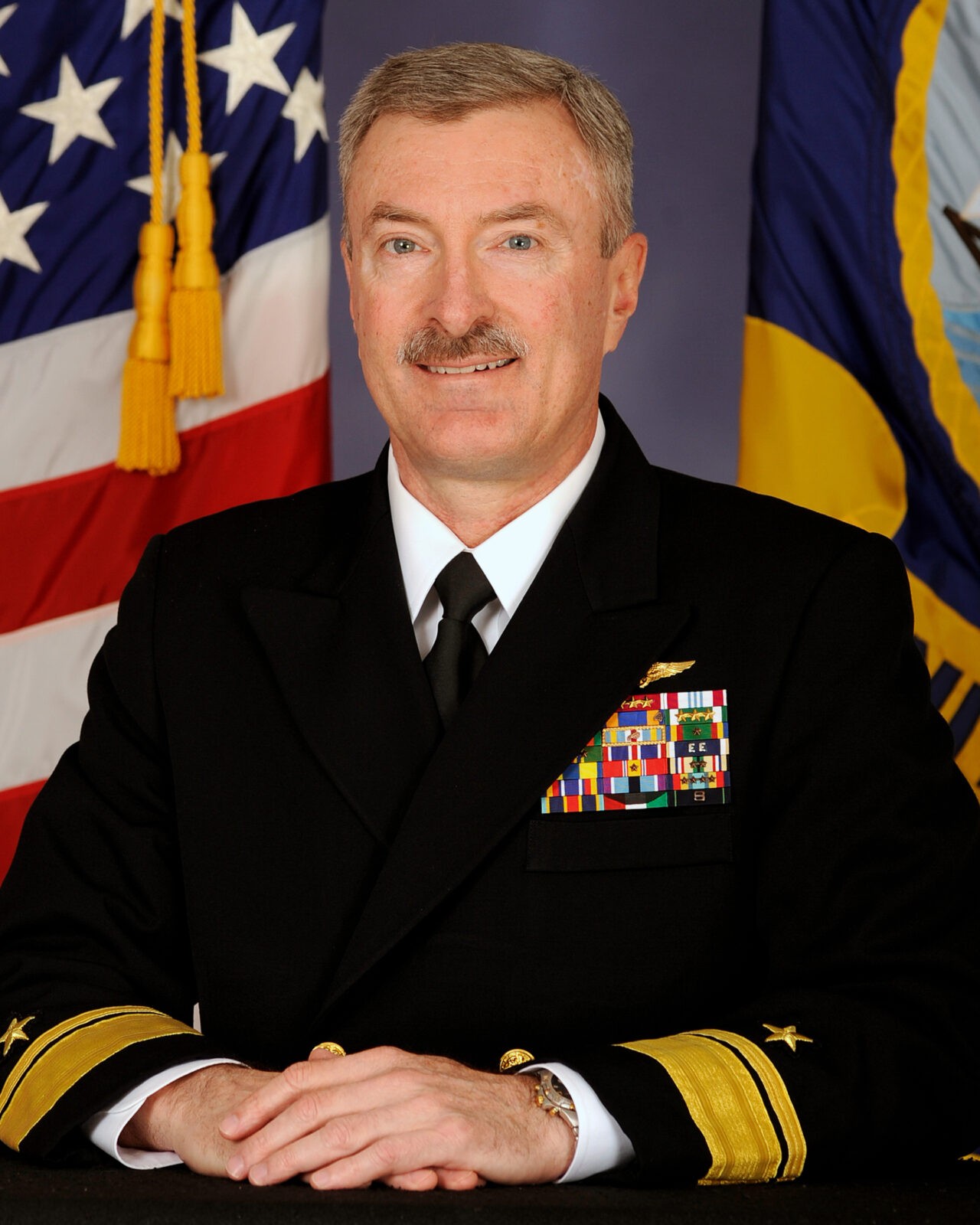 Naval Power & Force Projection had the opportunity to speak with RADM Mark Darrah, Program Executive Officer of Unmanned Aviation and Strike Weapons (PEO U&W), regarding the Navy’s anticipated deployment of the MQ-25A Stingray Unmanned Refueling Tanker system to extend the strike capability of carrier air wing assets through organic fuel tanking means. The MQ-25 Stingray will be the first unmanned system to provide a robust organic refueling capability to the carrier air wing. The aircraft is comprised of three major architectural segments: Air Segment (AS), or air vehicle; Control System & Connectivity (CS&C) Segment which controls the aircraft and enables processing of any ISR information; and a Carrier (CVN) Segment which is composed of an aircraft carrier’s allocated space and its interface systems for deck operations, and launch and recovery. As Lead Systems Integrator (LSI), the U.S. Navy holds ownership and ongoing development of the CS&C and CVN segments. Industry will drive the design and development of the air segment. CNO and ASN (RD&A) designated MQ-25 as the first accelerated acquisition program called the Maritime Accelerated Capabilities Office (MACO). It will serve as the foundation for building a new generation of acquisition delivery. MACO incorporates a unique acquisition approach to push the bounds of performance for capability delivery. The program established a short chain of command to mitigate risk and expedite decisions which will enable rapid actions with less overhead.

NP&FP: As pertains to the recent RFP release for the Navy’s first operational carrier-based unmanned aerial platform, the MQ-25A, what are key performance parameters (KPPs) that PEO (U&W) is refining to better target requirements for an expected award for an engineering manufacturing and development (EMD) contract phase?

RADM Darrah: The primary mission is a robust organic fueling capability to make better use of Navy combat strike fighters as they pass this mission to the MQ-25A. The Navy has identified two KPPs: carrier suitability and mission tanking.

The system design is required to operate off of the Aircraft Carrier (CVN) utilizing all of the subsystems onboard to include the launch and recovery equipment (catapults and arresting gear), integrate with the Carrier Air Wing (CVW), seamlessly operate within the Carrier Controlled Approach environment, and for each air vehicle to provide 14,000 pounds of fuel 500 nautical miles from the CVN.

NP&FP: From an organic tanking perspective, what are the expected mission enablers and lifecycle enhancers for extending both combat air capabilities and carrier wing extended range being brought to bear by MQ-25A integration?

RADM Darrah: It’s all about utilizing the aircraft in a more efficient way. The F/A-18E/F currently provides an organic tanking capability to the CVW, but this requires approximately six aircraft per CVW to be configured as tankers during all high-tempo flight operations.

We want to return the Super Hornet back to the flight deck to carry out the Strike/Fighter missions as the aircraft were designed. The MQ-25 will allow us to do that. MQ-25 will extend the CVW mission effectiveness range, close the future CVW tanker gap, and increase the number of F/A-18E/Fs available for the strike fighter mission.

The F/A-18 currently provides an organic tanking capability to the CVW, but the airframe is nearing the end of production and has a limited refueling load for long-range mission tanking.

NP&FP: From a carrier suitability perspective, in what ways is PEO U&W helping maximize system fleet integration for optimal effectiveness?

The MQ-25 is required to operate from an aircraft carrier and leverage the existing Navy communications. It will be integrated into carrier-controlled airspace operations and will be maintained in accordance with standard fleet processes as tailored for unmanned applications.

Earlier this year, we completed the first demonstration representing how the mission control system aboard the aircraft carrier will control and transmit information to the MQ-25. The demonstration validated the first iteration of the Unmanned Carrier Aviation (UCA) Mission Control System (UMCS), a combined hardware and software product, using representative shipboard equipment and a simulated air vehicle.

The UMCS hardware builds on NAVSEA’s Common Display System (CDS) and Common Processing System (CPS) from DDG-1000 and other Aegis ships. Integrating this into the existing Navy communications infrastructure is the first step in ensuring successful operations. These components were chosen to leverage existing equipment, capabilities, infrastructure and supply chains. They are also shipboard certified for use in the dynamic carrier environment.

MQ-25 will first be integrated aboard USS Dwight D. Eisenhower (CVN-69) and USS George H.W. Bush (CVN-77). These two carriers will receive upgrades to include the control stations and data links needed to control the system.

NP&FP: Feel free to speak to any challenges/goals moving forward.

RADM Darrah: Over the past couple of years, we have done some amazing work getting the design where it is and working with industry on developing the design specification documents. We are confident we will receive innovative proposals for our Air Vehicle Engineering, Manufacturing and Development phase to reach Initial Operational Capability faster than we ever have before while developing a new aircraft.

We are leveraging existing Navy programs and industry investment to reduce overall program costs, increase system design maturity, and ensure interoperability. By working with 70+ programs of record, we are able to incorporate open architectures and a level of flexibility to better support changes in the future.

There are challenges with such a large integrated government schedule, but we have generated the skill sets at NAVAIR to assume the role as the Lead Systems Integrator and we are leveraging these skills on the MQ-25 program.