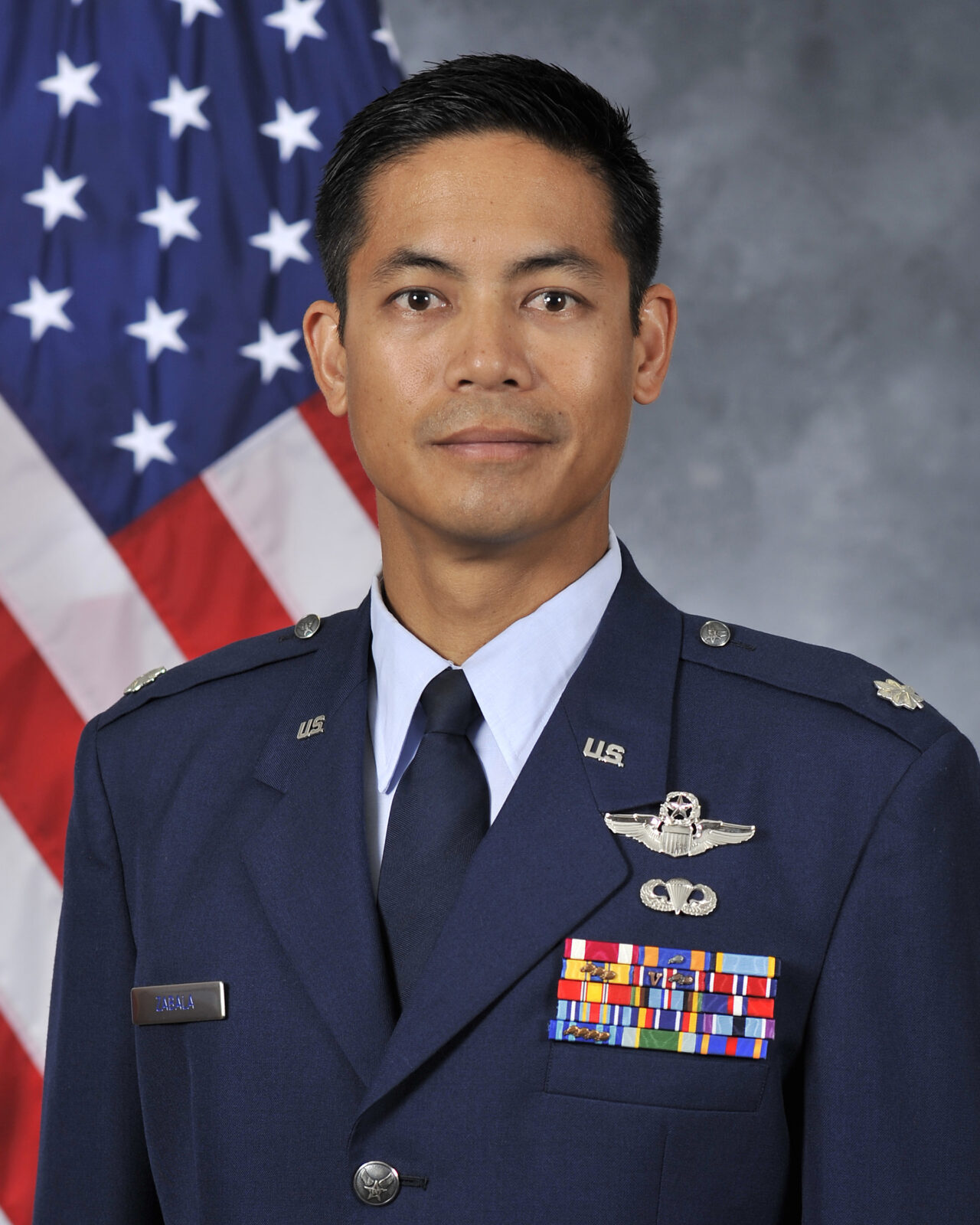 A&M: As the Air Force and DoD’s primary user of transportation fuel, what are some of Air Mobility Command’s key efforts in xbringing Air Force fuel efficiency forward?

Lt. Col. Zabala: Energy costs for the Air Force are upward of $8 billion, with about 86 percent of that cost spent on aviation fuel. Air Mobility Command (AMC) consumes the majority of that fuel bill, approximately 56 percent, more than all other MAJCOMS combined. As a result, since 2008, there has been an imperative to increase fuel efficiency across the Mobility Air Forces. In April 2013, the AMC’s fuel efficiency office evolved into the fuel efficiency division (AMC/A3F), falling under the directorate of operations (AMC/A3). That evolution has allowed us to better affect culture change and to align significant fuel efficiency efforts with operational mission effectiveness.

Several initiatives have the potential to greatly enhance fuel efficiency. One example that just began is a grassroots-level analysis of flying operations called Line Operations Energy Analysis (LOEA). This program is a collaboration with our primary partner at the Air Staff, SAF/IEN, where AMC aircrews are interviewed for feedback, best practices and ideas to improve fuel efficiency. AMC’s first visit was with C-5 aircrews at Travis Air Force Base, California. These aircrews provided valuable insight into efficient flying operations that will be added to a final report later, after we complete visits to other C-5 bases in the summer and fall timeframe.

Another noteworthy effort is the help of Dover AFB C-17 aircrews to evaluate a fuel efficiency application on the Electronic Flight Bag. The EFB is an electronic tablet used by aircrews. This aircrew tool provides quick and easy access to flying regulations, policies and instructions, as well as applications that can be used in flight to improve fuel efficiency. Dover C-17 aircrews have completed a 90-day user evaluation for an application that calculates the optimal altitude and airspeed to fly, based on atmospheric conditions. It is called Pilots Performance Advisory System (PPAS). This application has the potential to improve fuel efficiency on many missions worldwide, and the results of their evaluation will assist AMC in determining whether to field the app for the entire fleet. Top-down and bottom-up support of these initiatives is key to further progressing the importance of fuel efficiency in enhancing effectiveness.

The program upgrades the F-108 engine core, boosting efficiency and increasing reliability by installing new high-pressure turbines, nozzles, shrouds, compressor blades and vanes. The KC-135 Program Office testing of the modified engine against baseline configuration confirmed 1.5 percent increase in fuel efficiency, along with tremendous savings in depot maintenance costs. This new technology eliminates 578 future engine overhauls, which helps avoid $1.3 billion in maintenance costs. As of May 1, 2017, 348 of 1,548 necessary C-PUP engine upgrades have been completed. The current plan is to finish all modification by 2028.

A&M: In terms of fuel efficiency savings, please share some of AMC’s efforts to coordinate usage of pre-airborne assets to handle aerial refueling requests rather than by additional asset launches.

Lt. Col. Zabala: The AMC Air Refueling Liaison Office (ARLO) matches refueling requests with available tanker assets. The office specializes in generating increased efficiencies from collating multiple requests with available tankers and has real-time capability to pair receivers and tankers in the event of maintenance, weather or other cancelations. ARLO’s efforts often leverage tankers that are already airborne to fill requests rather than launching a sortie specifically to fill that request. As of July 22, 2017, fuel cost avoidance since the program’s inception in March 2010 is $30 million.

Lt. Col. Zabala: Overall, the efforts of our Total Force team saves approximately $305K every day. These savings are tracked and analyzed within AMC using Fuel Tracker, an online tool that aircrews use to enter fuel data on their mission. This data is critical in providing accurate and timely updates to AMC leadership. In the past, fuel efficiency was primarily focused on saving money. While every dollar saved from Air Force fuel costs can be directed to readiness or recapitalization needs and cost savings will always be a priority, an equally important aspect of fuel efficiency is that it also improves operational capability.

As the U.S. transitions from the CENTCOM area of responsibility and its stores of aviation fuel, efficiency of U.S. aircraft will play a significant role in other areas of the globe.

Whether those operations are in the contested environment or not, there are many places where energy supply may not be as assured as it is in present day operations. That is why it is imperative for the Air Force to continue to innovate and improve when it comes to fuel efficiency.